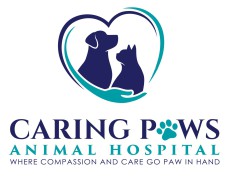 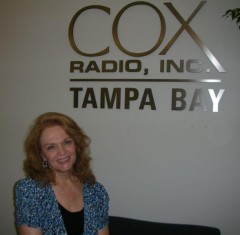 Ann Kelly is celebrating her 26th anniversary with Cox Media Group Tampa Bay.  Ann is the host of WDUV where she airs throughout the day. Ann was named Radio Anchor of the Year by American Women in Radio and Television in Tampa Bay.

The Cleveland native proudly serves onteh Board of Trustees for Sunocast Hospice and the Board of Directors for the Arthritis Foundation and Religious Community Service.  She also volunteers on behalf of many groups including American Cancer Society, Dunedin Historical Society and Museum and Suncoast Animal League.  Ann is an animal lover in the extreme and hopes that everyone considers rescues first!